Lanterns Mocap – Motion capture. Complete solutions. We are global production studio specialising in full performance capture and all-purpose character animations for AA/AAA games, movie and advertising productions. As a all in one studio we capture complete character performance: body, face and fingers. Our core expertise is the motion capture – which is a complete solution covering the entire workflow of character’s animation production from casting, props creation, through performance session to full post-production. With its full performance capture equipment, our volume stage is currently one of the largest in Africa & Mena Region. 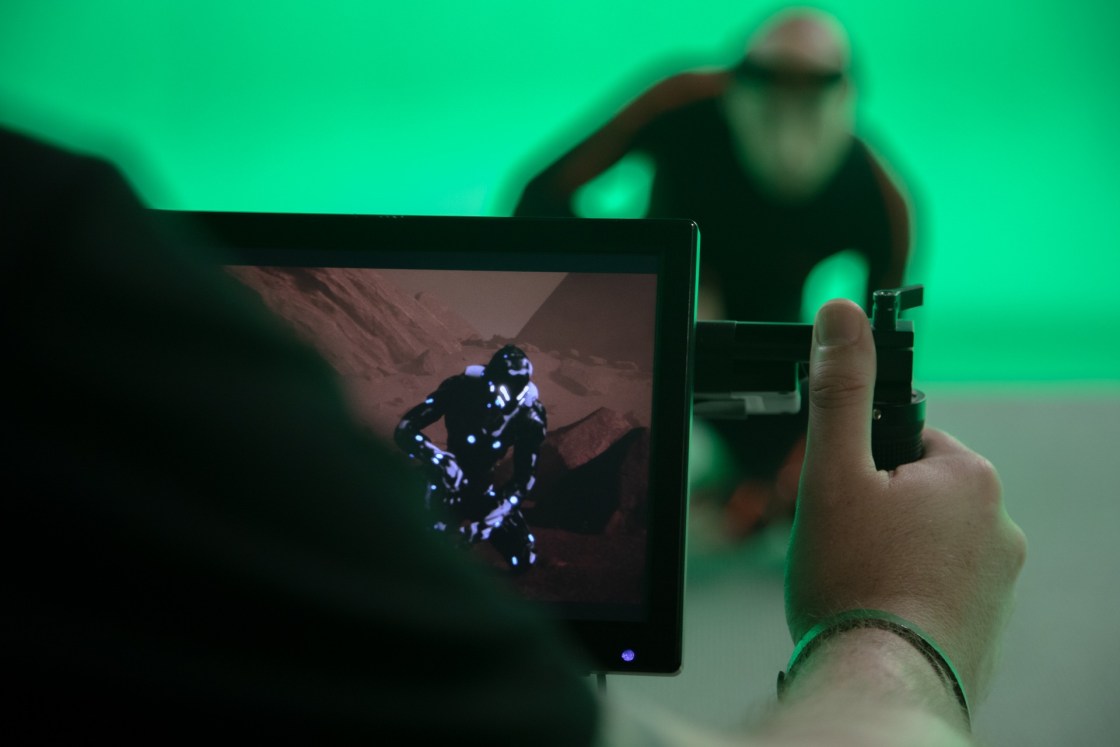 Unleash your creativity with th latest technology of virtual production and cinematography while staying on budget. ”Thanks to our virtual production setup, we make it possible to scout virtual locations, set up shots, and capture performances in camera as if they were being filmed on a live action stage. We enable filmmakers and game creators to place cameras, lights, dollies and other familiar equipment within the virtual environment. Our studio makes use of a combination of immersive technologies such as virtual reality and augmented reality as well as performance capture, CGI and game-engine technologies, allowing filmmakers to “see their scenes unfold as they are composed and captured on set” 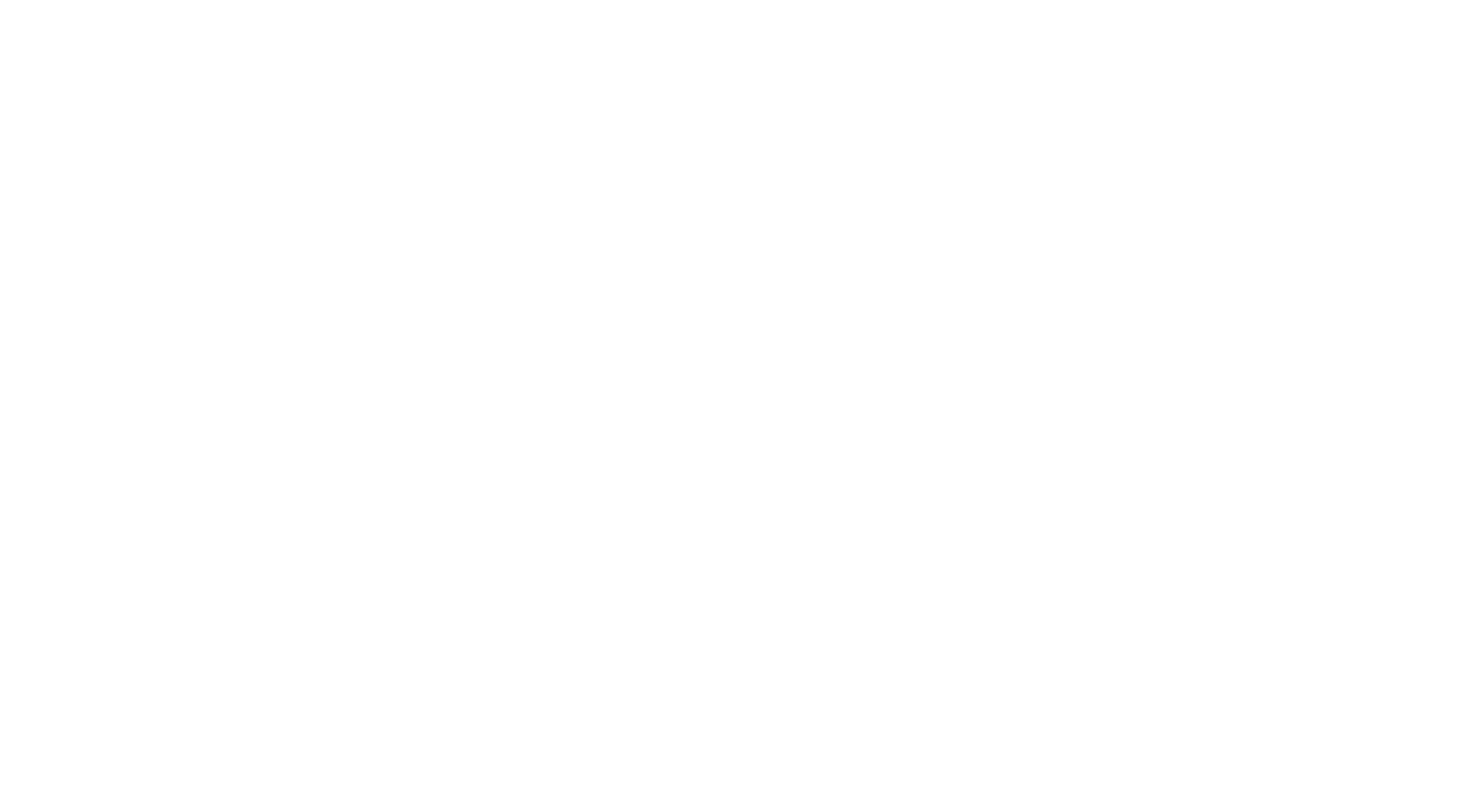